Gangrene is a health condition during which tissue dies due to a lack of blood flow or a severe bacterial infection. Gangrene is most common in the arms, legs, and feet. However, it is not limited to them or external organs as it can also affect many muscles and organs inside the body, including the gallbladder. The treatment of gangrene must be taken in time as time is of essence in this case.

While gangrene can be caused by many things, treatment depends on the cause. The diabetic gangrene treatment, for example, must be done while patient’s health history in mind. Gangrene treatment without surgery is sometimes possible if the conition was caught early.

Why should you care

People who have recently suffered a trauma or have undergone surgery should also be aware of the risk of this problem occurring. The treatment of gangrene varies according to the kind and progress made by the condition. Gangrene can be caused by any condition that can damage your blood vessels and affect your blood flow. These most common conditions include but are not limited to diabetes, hardened arteries, or atherosclerosis, etc. 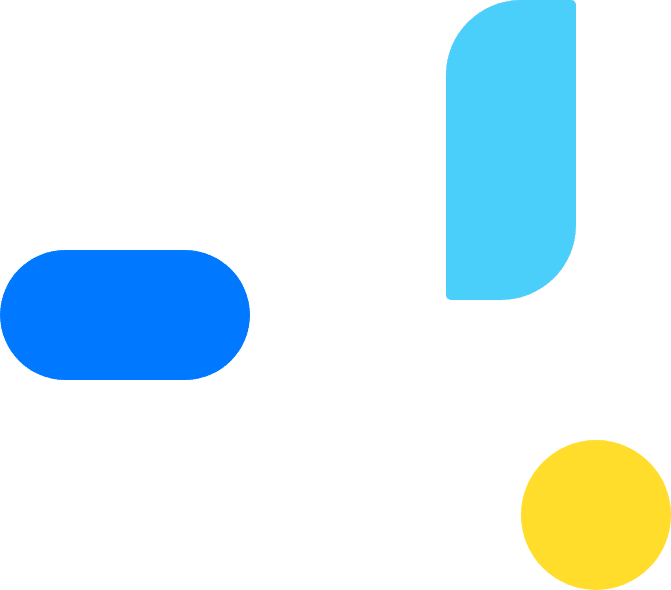 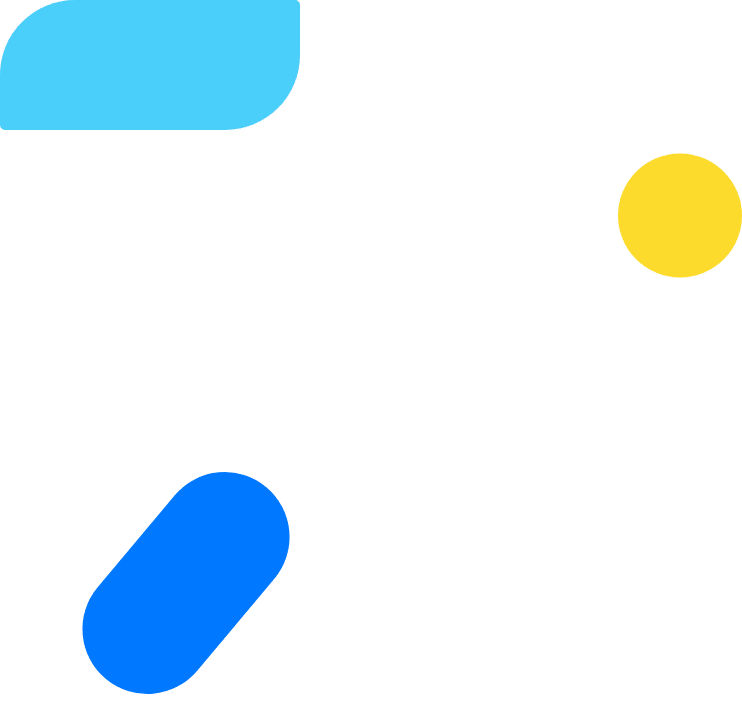 Options for treating this condition include antibiotics, oxygen therapy, surgeries for restoring blood flow or removing dead tissue, etc. Your best bet again gangrene is if you catch it early, as it will increase your chances of recovery.

Some of the most common symptoms of gangrene include the following: 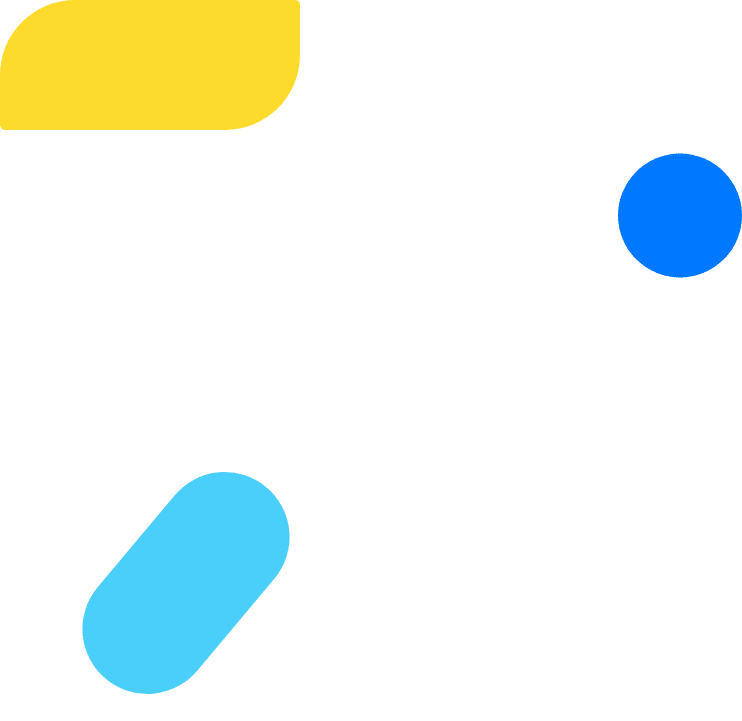 Often the gangrene muscles attract many germs. If germs from gangrene spread through the body, it can result in a health condition called septic shock. Many symptoms: characterize this condition

If you have any of these symptoms, then you should try to get diagnosed quickly to get treatment of gangrene.

When to see a doctor

Gangrene is a serious health condition, and not all its symptoms will appear at once. However, if you notice any of the symptoms mentioned above, you should consult your healthcare provider quickly, particularly if you notice Inexplicable pain anywhere in your body. Suppose it is accompanied by any other symptoms such as persistent fever. In that case, any changes in the colour of the skin of that area, including discoloration or turning purpose, paleness, red, black, etc., any other changes in the skin including warmth, blisters, swelling, or lesions mainly if some changes are persistent or hardness, coldness, or numbness in the skin, etc.

People who may have had a recent surgery or trauma should also see a doctor if they feel any sudden pain at the sight of surgery or trauma. It is easy to get a good treatment of gangrene in India.

Many causes may result in gangrene or tissue death. These include the following:

Based on there, gangrene is of the following types:

Dry gangrene, as its name suggests, refers to those types of gangrene that involve shriveled and dry, which may look brown, purplish, blueish, or black. Dry gangrene might develop very slowly, and it most commonly occurs in people with diabetes or some blood vessel disease, such as atherosclerosis.

Wet gangrene is a kind that is wet, as its name suggests. It gets wet if bacteria may have infected the tissue. Some common symptoms of this type of gangrene are swelling, blistering, and a damp appearance. They often develop from severe burns, injuries, or frostbites. People with diabetes may unknowingly injure a toe or foot, resulting in wet gangrene.

The reader must note that wet gregarines must be treated very quickly as they spread quickly and can be very harmful, even lethal.

Gas gangrene is another type of gangrene that can affect deep muscle tissue. It may not show any symptoms on your skin at first. Still, as the condition progresses, your skin may grow paler or even show other colors such as purple, gray, red, etc., which might also appear bubbly and make a cracking sound whenever one press it – that happens because of the gas within the tissue.

This time of gangrene is most commonly caused by a specific bacteria called Clostridium perfringens. Bacteria gather in an injury or a surgical wound that doesn’t have a blood supply. The bacterial infection can produce toxins that release gas and causes tissue death.

The reader must note that, much like wet gangrene, gas gangrene is also a life-threatening condition, and one should consult a healthcare provider when one sees such a condition immediately.

Fournier’s gangrene is a gangrene that involves genitals and usually affects men though women can get it too. The cause is an infection in the urinary area or urinary tract.

Meleney’s gangrene or progressive bacterial synergistic gangrene is a rare type customarily caused by a complication of surgery. It results in painful skin lesions a week or two after the surgery. 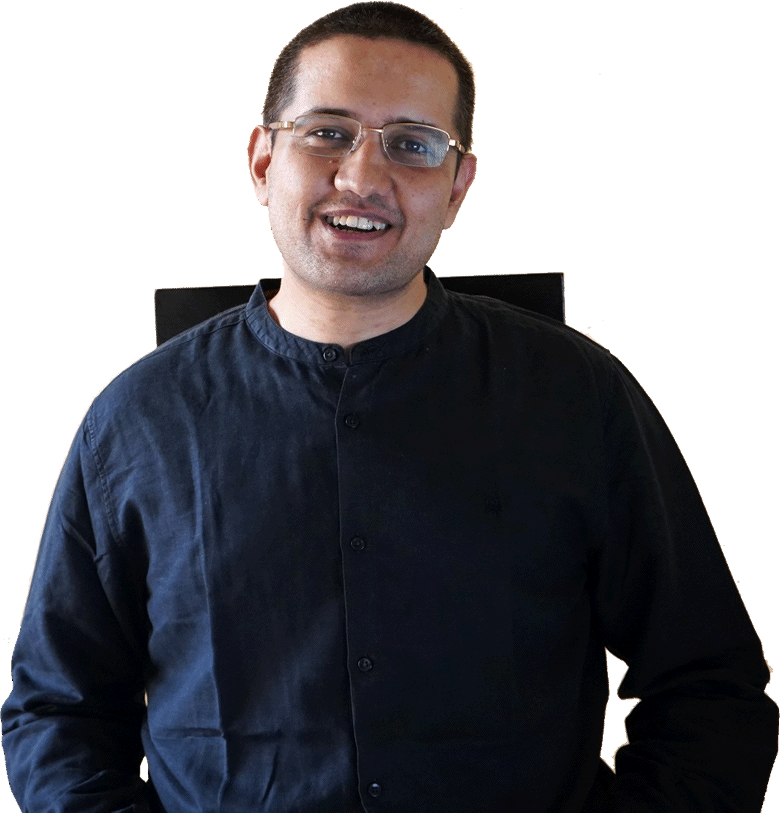 I am an Interventional Radiologist. My speciality is a unique one where I offer minimally invasive interventions which can treat complex medical conditions without the need for surgery.

With a rich academic and research experience, I am hoping to add the same services for a variety of interventions in Mumbai now. My strength is understanding the patient mindset and being transparent with the counselling explaining everything.

So that the patients are empowered with the knowledge to choose or reject treatment decisions wisely.

Gangrene is a health condition that various risk factors can cause. These include the following:

In itself, gangrene is a severe problem as it will result in dead tissue. However, the worst is that it can spread – especially if bacteria are involved. It may force surgery for the imputation of the organ to save the patient’s life. If that is not done, it can be lethal too. However, removing dead tissue can help prevent these complications if caught early. Sometimes it is also possible to get gangrene treatment without surgery.

The treatment may or may not involve surgery. It may simply be handled with gangrene medication.

Surgery is not always necessary, especially if the problem is caught early in case of gangrene. Gangrene medication can sometimes be effective gangrene treatment without surgery. There are several good healthcare providing treatment of gangrene in India, whether or not it involves surgery.

As with all medical problems, prevention is better than cure when it comes to Gagarin. There are several ways of reducing the risk factors of this medical problem:

The above measures can go a long way in reducing your gangrene chances.

If you believe you have gangrene, contact Dr. Gangwani for the best treatment of gangrene in India.

Call us to this number for immediate support 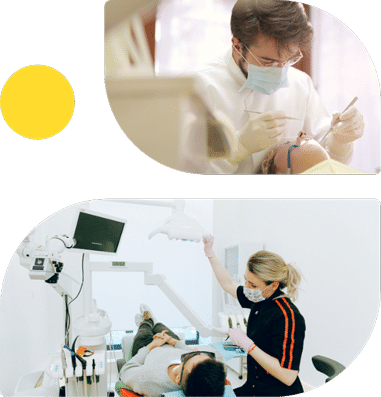 I am an Interventional Radiologist. My speciality is a unique one where I offer minimally invasive interventions which can treat complex medical conditions without the need for surgery.

The interventions I offer are minimally invasive done via a pinhole in the wrist or thigh or body, are done with local anaesthesia on a daycare basis and allowed immediate recovery.